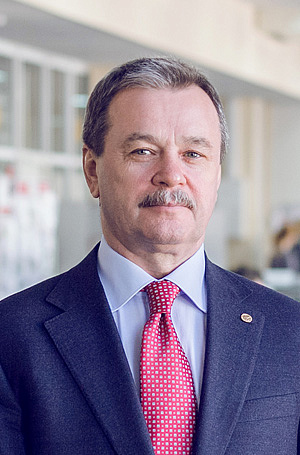 Chairman of the Board of Directors
Ask a question

Victor Diachkov graduated from Kazan Aviation Institute majoring in Computer Engineering in 1974. He started his professional career at Kazan Computer Plant where he worked his way up from a service engineer to a workshop manager.

In 1988 and 1990, he successfully completed the executive training course at the USSR Foreign Trade Academy and at the School of Business, Duke University, USA. In 1991, Victor Diachkov helped to establish ICL — KME CS (which later became ICL Group) founded as a joint venture by Kazan Manufacturing Enterprise of Computer Systems (KME CS) and Britain’s International Computers Limited (ICL).

Under his leadership, ICL became one of the leaders in Russia’s IT market. 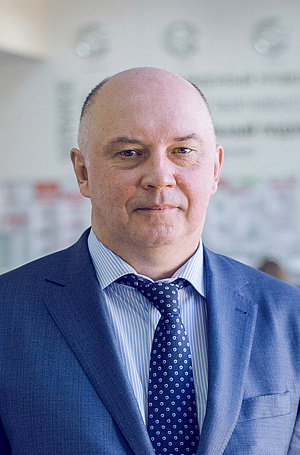 Evgeny Stepanov is a very experienced executive. He contributed greatly to the establishment of computer manufacturing at ICL Group starting from the assembly of the first personal computer to manufacturing of a number of hardware product lines under its own RAY brand.

Evgeny Stepanov became Director of Production and Sales Center and made ICL Group one of the leading computer manufacturers in Russia in 2000.

Under his leadership, ICL Group became a preferred contractor for computer hardware delivery to various industry sectors including education, healthcare and defence industry within the framework of large-scale federal and local government procurement projects. Evgeny helped to build an extensive network of service centers and sales partners across Russia.

In 2016, Evgeny Stepanov was appointed General Director of ICL Techno, a manufacturing enterprise incorporated in ICL Group with production capacity of up to 300,000 items a year. 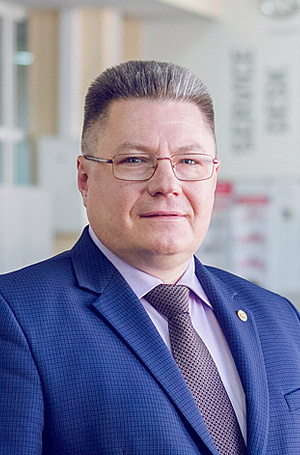 Director of the service and product cluster
Ask a question

Sergey Soloviev started his professional career at ICL as an engineering consultant in technical department in 1992, soon after he graduated from Kazan Aviation Institute majoring in Computer Systems, Complexes and Networks.

A large number of software development and integrated IT system implementation projects for both public and corporate clients were successfully completed under his leadership.

His most successful long term project is the establishment of ICL Services. It has always been important for Sergey Soloviev that apart from performing their duties and responsibilities and following the established business processes, his team should always be proactive and ambitious. That is why each employee of ICL Services is challenged to constantly develop his or her expertise, boost productivity, put accrued knowledge to practical use, and share it with team members.

Consistent development of workforce capacity and improvement of business processes enabled Sergey Soloviev to achieve the critical goal and become one of the top suppliers of managed IT services in IT infrastructure management and software development. 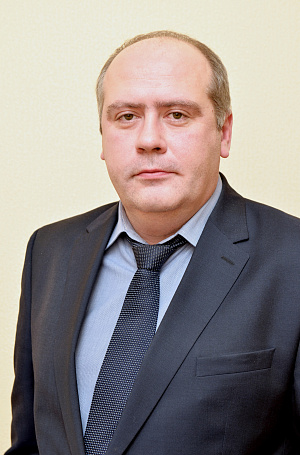 Igor Kulmyakov graduated from Kazan State Technical University n. a. Tupolev majoring in Computer Systems, Complexes and Networks in 1996 and was hired by JSC ICL — KME CS as an engineer in customer service department. Owing to his business acumen and outstanding professional skills, Igor managed to master the main business operations of the enterprise in a short period of time and was promoted to Director of the leading business unit within ICL Group.

In 2013, Igor Kulmyakov graduated from the Russian Presidential Academy of National Economy and Public Administration.

Under his sound leadership, Computer Systems became a dynamically developing business unit that has been increasing its business capacity year by year. Today, it is one of the leading business units of the enterprise in terms of revenue generation.

All ICL sites
Ask a Question
Made in Alto Vision

Your application has been sent. We will contact you as soon as possible!

Your application has been sent.